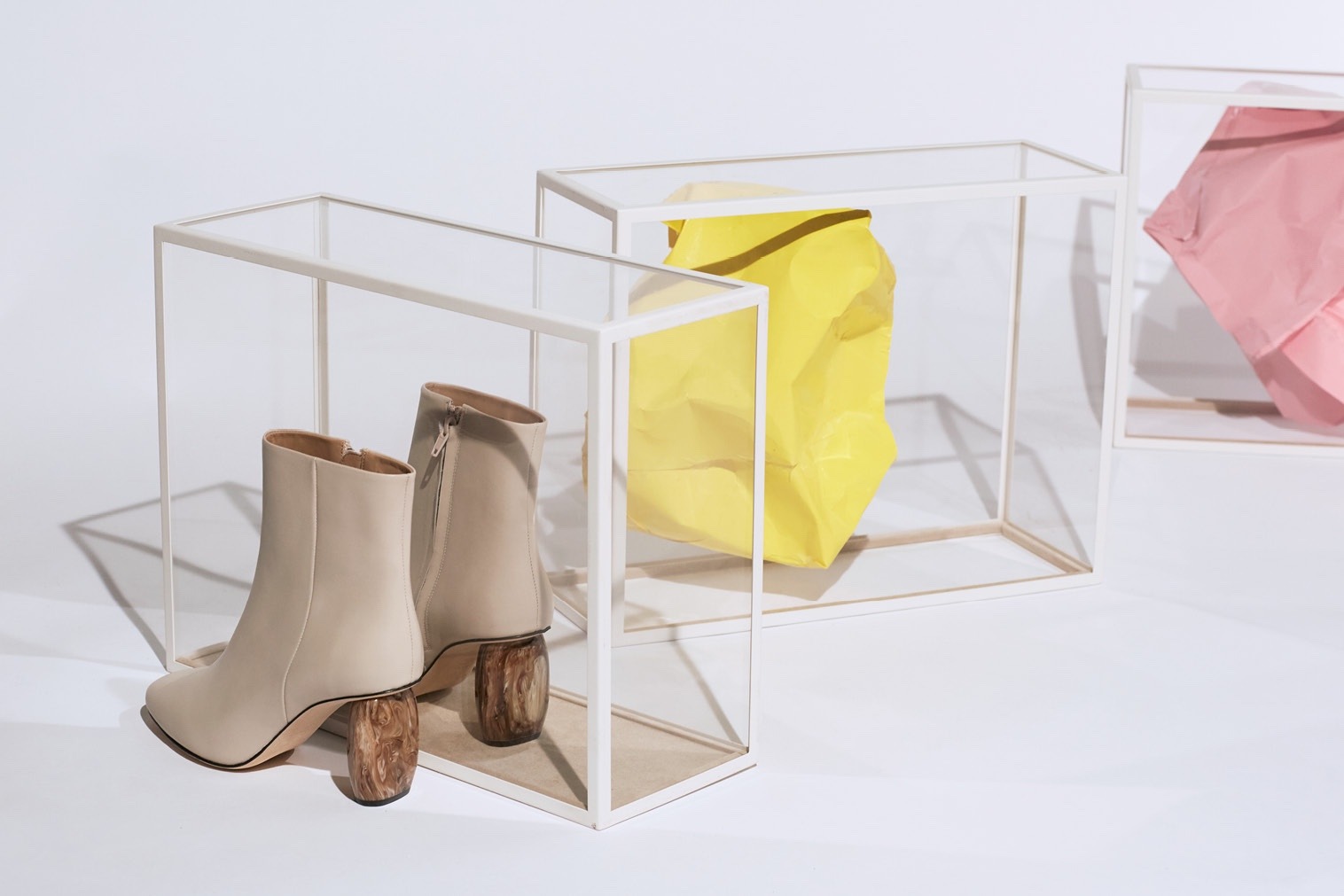 15 Sustainable T-shirts to Wear to Your Next Protest

Posted at 20:02h in Featured, Lists by sustainableoutfits 0 Comments

Last year protest became the new brunch. Everywhere you looked there was something else to be outraged about. This year is no different, some might say it’s even worse, but I wouldn’t. I find Twitter, and all the activism around so energizing. It’s a good idea to get ahead of the curve. T-shirts that say exactly how you feel are awesome for protests. They make a statement, help your cause get noticed, and get you in the mood. But it doesn’t make sense to defend women’s rights when you are wearing a t-shirt made by a woman in a developing country who isn’t paid a fair wage or treated in a fair manner.

In the next couple of months, there will be World Water Day, Earth Day, and Fashion Revolution week. That’s not even considering what potential protests could happen. Even though last year seemed like a turning point in the United States, this year political events really seem to be coming to a head worldwide. These 15 tees are all ethically made, some support amazing organizations, and some are made with sustainable materials.

This tee is perfect for Fashion Revolution Week. You can take a picture of the tag and be sure that Bead & Reel will know who made the shirt. It was made with fair trade practices. Plus, 100% of the proceeds are donated to their charity partner Fair Trade Fashion Show.

Another great option for Fashion Revolution Week is this T-Shirt from Vivienne Westwood. It reminds people to reuse first. Also, it is made with organic cotton.

These Tees from Round + Square are perfect for any female related protest that should occur. From, #MeToo, #TimesUp and beyond, these shirts show your commitment to gender equality. As well as, your belief that now is the time to create change. Plus, they are made ethically in Turkey using GOTS Certified Organic Cotton.

Simple statements are sometimes the best. Pargaard makes their tee’s in eco-friendly and fair conditions. Also, the shirt is made from GOTS Certified Organic Cotton and water-based ink.

Spread the word about the planet with People Tree’s “BBC Earth Whale” tee – in 100% organic certified cotton. They say, “Every day we work to accomplish equality for our producers and partners like Assisi who we teamed up with to create this shirt.”

Embrace your inner feminist and shout it loud with these t-shirts from Jemima Sara. They are made locally in the U.K and ethically hand screen printed in Shropshire. Plus, Jemima Sara supports the Young Women’s Trust by donating 10% of her profits too.

Everlane is supporting Equality Now, which has been fighting to promote equal rights for women around the world since 1992. So, every product sold, they donate $5 to Equality Now. #HumanTogether. Additionally, they have shirts that partner with the ACLU and New York Times to help promote equality and freedom of the press.

This shirt from Peri the Label was made from recycled cotton and polyester specifically for the Women’s March.  However, la resistance doesn’t just happen in January! And a portion of the proceeds goes to support Planned Parenthood.

These t-shirts are all from Prabal Gurung‘s latest collection. However, you might be surprised to learn that he is an advocate for sustainable and ethical fashion. But, all his collections are manufactured ethically in NYC. For example, these tees are made with a combination of viscose and organic cotton.

Plus, the t-shirts benefit different organizations that are often under attack. For instance, a portion of proceeds will be donated to American Civil Liberties Union, Planned Parenthood, and Shikshya Foundation Nepal.

T-shirts to say how you feel and promote your causes from Nobody Denim?As well as being made ethically in L.A.? Plus, Nobody Denim uses organic cotton in their production? Definitely perfect for your next truly ethical protest.

This site uses Akismet to reduce spam. Learn how your comment data is processed.